​Appointed as a Consultant in Trauma & Orthopaedics at the Royal Victoria Infirmary in Newcastle Upon Tyne in 2012. Duties included Pelvic and Acetabular Reconstruction, Major and complex trauma reconstruction and Hip arthroplasty.

Relocated to London in 2015 as a consultant in Trauma & Orthopaedics at St George’s Hospital where Mr Sabri performs his trauma / pelvic and acetabular reconstruction and the Elective Orthopaedic Centre (SWLEOC) for his elective joint replacement practice.

Research and Publications
Mr Sabri has undertaken several clinical and lab based research projects related to his sub-speciality interests with strong affiliation to the Biomechanics Lab at the University of Bath.

He has several key publications on outcome measures after pelvic fractures and the importance of a flanged acetabular component in total hip replacement.

He has recently completed the chapter on the management of pelvic fractures in the next edition of the Oxford Textbook of Critical Care due to be published in 2014. He is an investigator on several NIHR (National Institute for Healthcare Research) portfolio studies including several trauma related RCTs 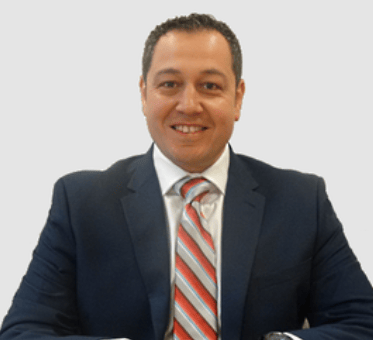