Amarjit graduated from The Royal Free & University College London Medical School in 2005. He trained in the Oxford and Cambridge rotation as a junior doctor. He completed his Trauma and Orthopaedic SpR training on the London NW Thames Rotation.

During his training, Amarjit was an Anatomy Demonstrator/lecturer at Oxford University. He was elected onto the British Orthopaedic Trainee Association (BOTA), Specialist Training Committee (STC) and British Association of Spinal Surgeons (BASS) Executive Committee. He was awarded the Royal Society of Medicine (RSM) Presidents Gold Medal Podium Prize in 2012. Amarjit is well published and has over 50 international conference presentations. He is currently a journal reviewer for the Bone and Joint Journal (BJJ), Honorary Clinical Lecturer at Imperial College London and an examiner on various FRCS(Tr&Orth) revision courses. 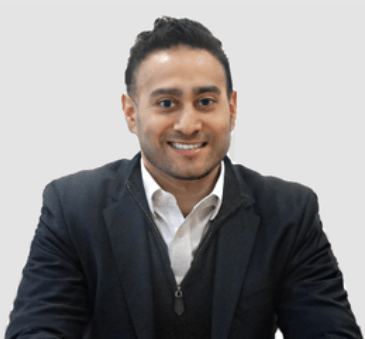